The Cold Eye of Heaven

Epic in scope, rich in detail, and shot through with black humour, The Cold Eye of Heaven is a bitter-sweet paean to Dublin and a unique meditation on the life of one of its people.

Farley is an elderly Dublin man, frail in body but sharp as a tack. Waking in the middle of the night, he finds himself lying paralyzed on the cold bathroom floor. And so his mind begins to move backwards, taking us with him. As Farely unravels the warp and weft of his life, he relives the loves, losses and betrayals with the darkly comic wit of a true Dubliner. For this is also Dublin’s story, the city Farley has seen through poverty and prosperity, boom and bust – each the other’s constant companion during his seventy-five years.

The Cold Eye of Heaven has been included on New York Public Library list of all-time favourite novels by women writers.

‘As I finished reading, I turned to the first page and began to read again.’
Stevie Davis, The Guardian.
Read full review

‘This stunning novel has at its core the pulsing heart of love that drives the circulation of every being….’
Leyla Sanai  The Independent on Sunday.
Read full review. 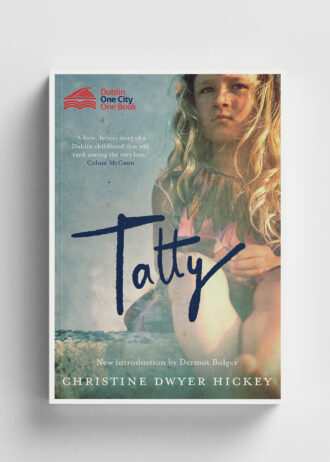 Tatty is the story of a Dublin family as told through the eyes of one of its children over a ten year period. 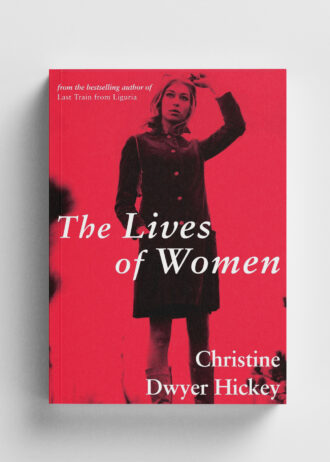 The Lives of Women

Insightful and full of suspense, this is an uncompromising portrayal of the suburbs and the cruelties brought about by the demands of respectability. A novel that truly makes us think about the lives of women.