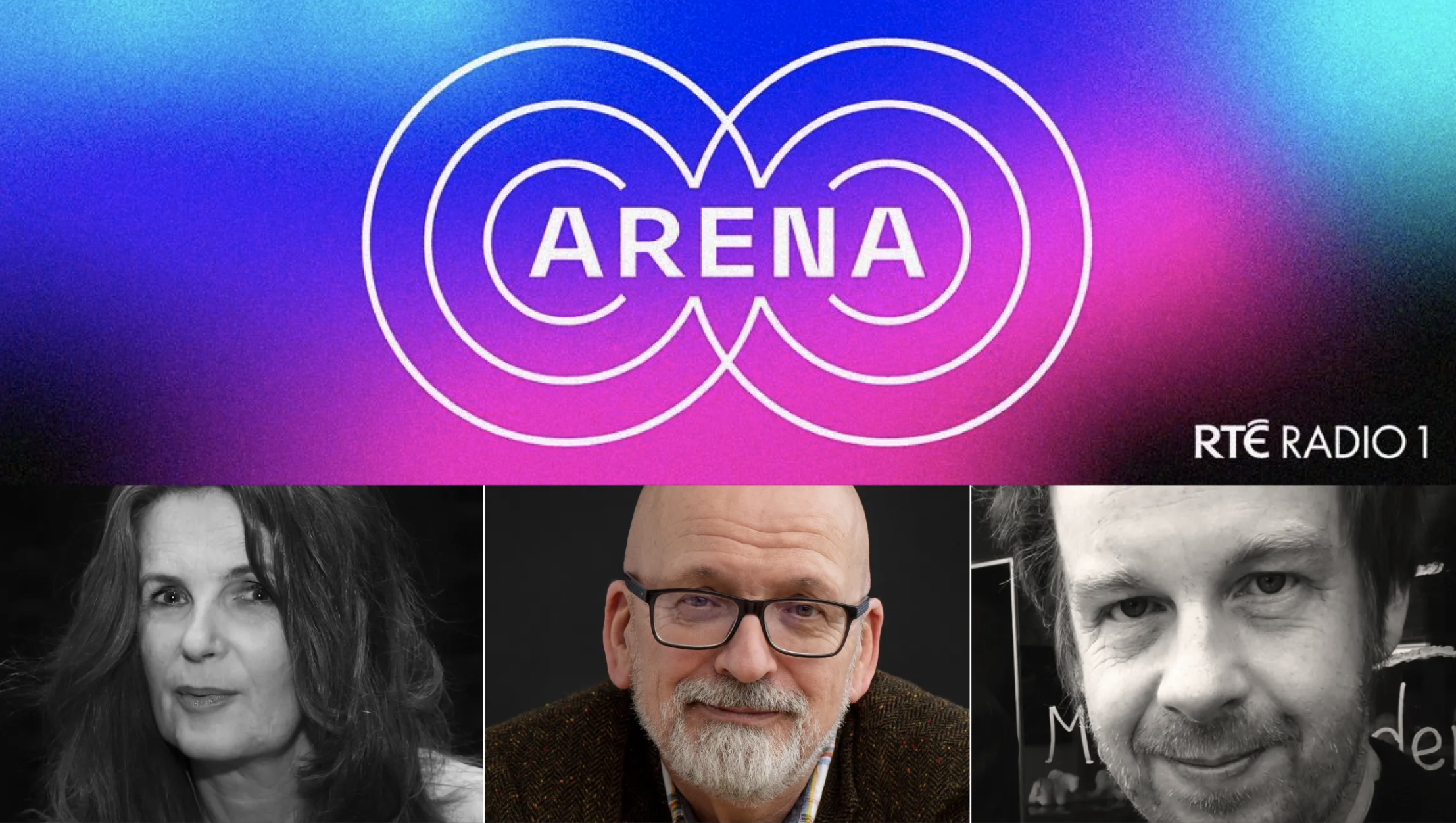 In Conversation with Seán Rocks

In conversation with Seán Rocks, with music from Uly.

An evening of conversation and music with RTÉ Radio 1’s cultural guru, Seán Rocks. Seán will be joined by prolific author Roddy Doyle, winner of the Booker Prize in 1993 for Paddy Clarke Ha Ha Ha, and author of 2020 release, Love, which has received rave reviews; beloved author and play-wright Kevin Barry, whose 2019 novel, Night Boat to Tangier, was longlisted for the 2019 Booker Prize; and acclaimed writer Christine Dwyer Hickey, whose latest novel, The Narrow Land, is the 2020 winner of the Walter Scott Prize and the inaugural winner of The Dalkey Literary Prize 2020. Christine’s 2004 novel, Tatty, was also named Dublin One City One Book choice for 2020. Seán and the writers will be joined for music by Uly.

There are no upcoming events at this time.